Following Andy Healey's comment about the Triumph TR7 next the the Long Cottage a week ago.

The Triumph section of the Hadarford Car Club parked in the car park of the Station Hotel.

Roger Brown who owns the Station Hotel along with his wife Betty, is a petrol head, and a prominent figure in the Hadarford Car Club.

They often host meals for the various sections of the club in their hotel.

Apart from the TR7 you mentioned Andy, there is a TR4, Stag, TR6,  and Vitesse. 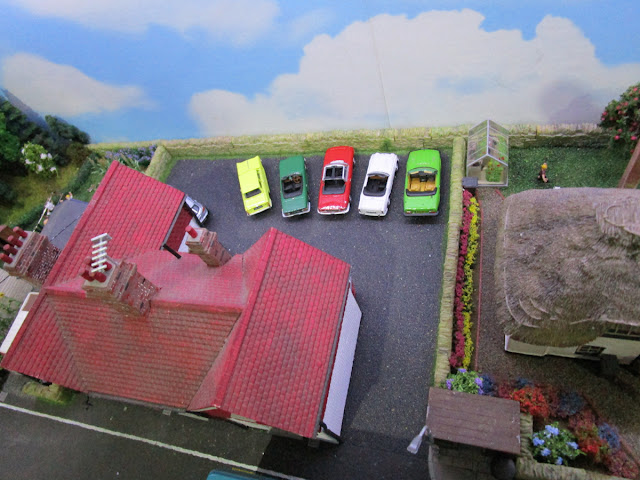 The Jaguar section of the car club, the largest individual manufacturer section in the club. 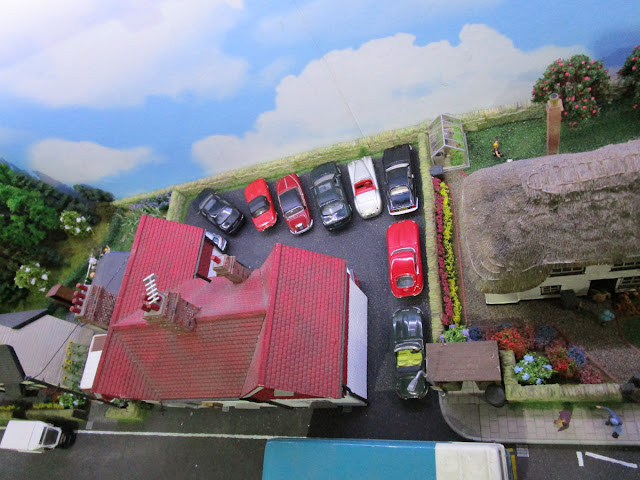 The Lotus and MG section. 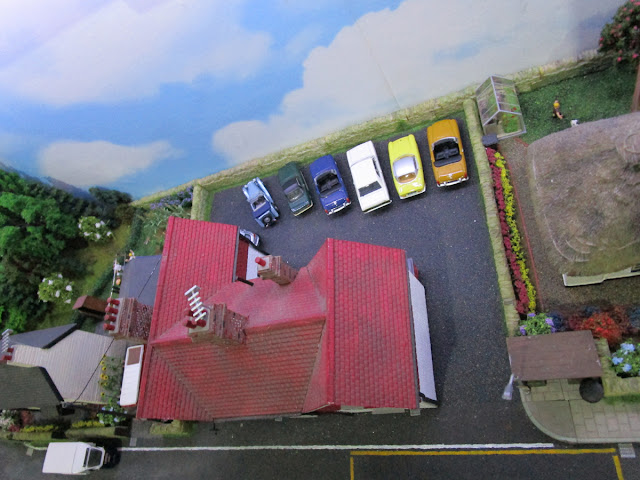 The miscellaneous section of the car club. 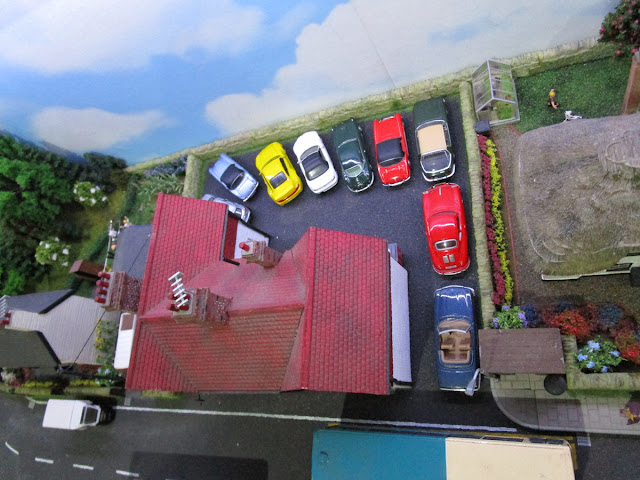 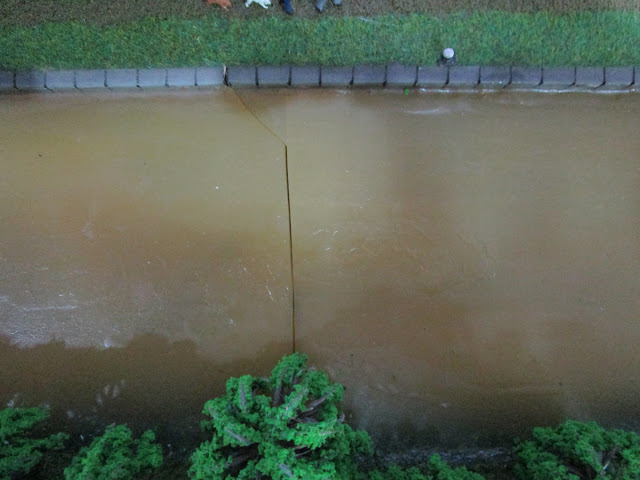