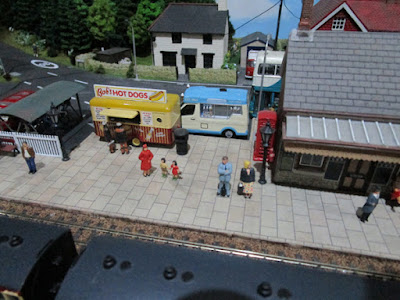 Today I have started to make 3 smaller versions of the Insul-fish I have recently finished. 3 floors added to the 3 under-frames and 6 end w... 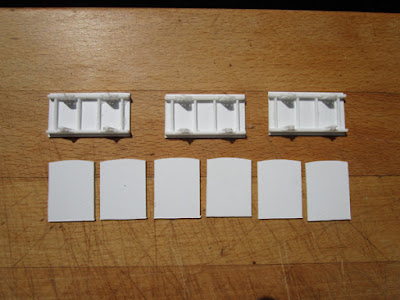