Another combined eBay purchase arrived this morning. A canal bridge and a narrowboat. 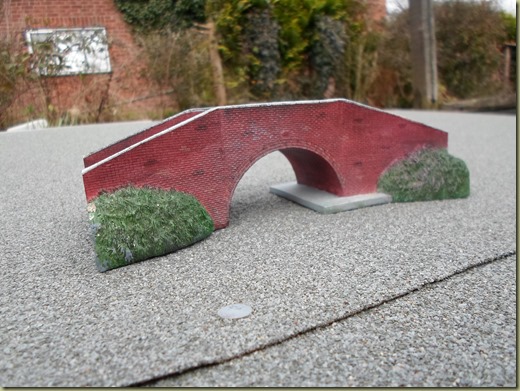 The Hornby canal bridge is a good base to start from. The towpath will need some work on it. 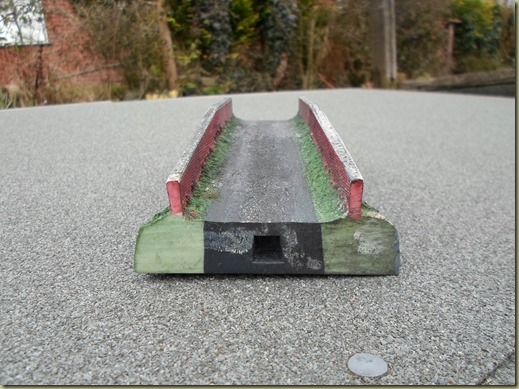 The ends would normally have a pair of ramps to complete, but I will build my own to complete it. 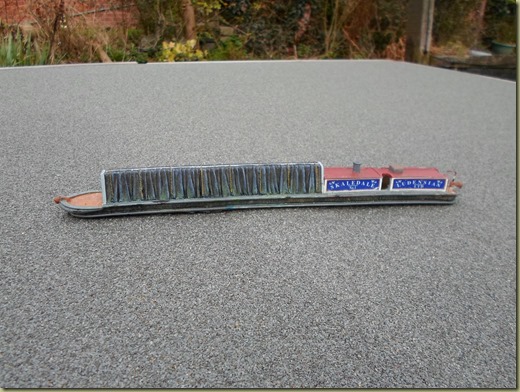 The Hornby narrowboat is not the most accurate. The extended cabin forward of the engine room doors is representative of the FMC (Fellows Morton & Clayton Ltd.) steamers which were built between 1894 and 1911. Yet the bow is very much like an Admiral class built for British Waterways very much later between 1959-60. It will need a lot of work on it once I decide what to do with it. 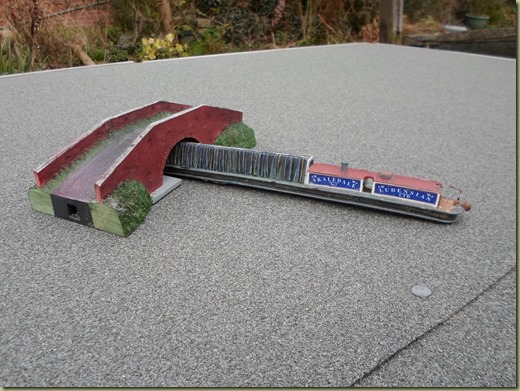 The narrowboat entering the bridge hole. For those who do not canal terminology boatmen always spoke about a bridge hole, not the bridge, as it was the hole underneath that they were interested in, and not the bridge itself, the term is still very much still used today. The term hole was used extensively on narrowboats, the engine hole referred to the engine room, and the boatman’s hole referred to the boatman’s cabin at the rear of the boat. 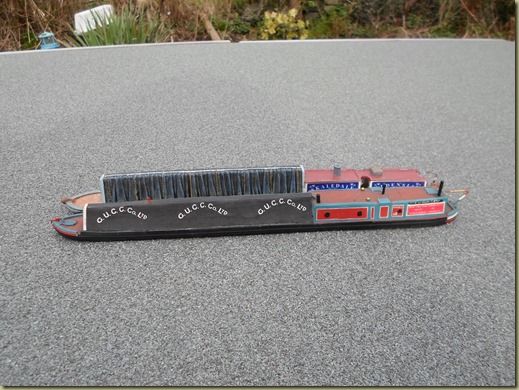 The newly acquired narrowboat alongside the model of my narrowboat Hadar that my wife and I live on, and in whose hold Hadarford will be built. 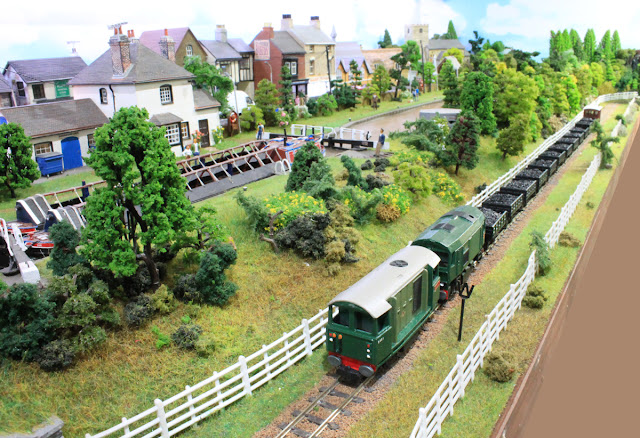